Anna Phillips is the founder and president of Dallas-based Lash Lounge. She began her career as a massage therapist, esthetician and permanent makeup artist and worked as a message therapist at Google, a highly coveted position, where she soaked in the entrepreneurial and creative atmosphere.

While living on the west coast, Anna came across the application of eyelash extensions – a service only known to starlets and industry insiders at the time. After a move to Texas, Anna became one of the first certified eyelash extension trainers for Xtreme Lashes and traveled the U.S. training others on the service.

She also rented a small room, taking clients that eventually grew into a widespread demand. Anna opened the first Lash Lounge salon in 2006 and needed to open two additional salons to keep up with demand.

Recognizing that the need for this service was not slowing down, Phillips began the process of franchising the business in 2009 and added five franchisee owned locations to a total of eight locations with more on the way. 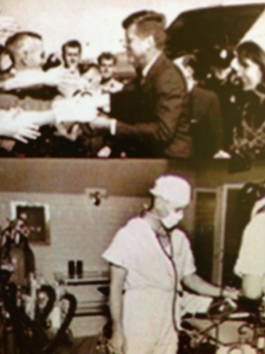 Almost fifty years ago on November 22, 1963 President John F. Kennedy was shot.  He was transported to Parkland Memorial Hospital, where Dallas native Christie Jenkins father, Dr. M.T. “Pepper” Jenkins, led the team that attempted to save the president.

Christie is developing a full second-to-second description of her father attending President Kennedy in the ER.  In this never before released footage, Dr. Jenkins tells the real story of what happened at Parkland.

What really happened inside trauma room one?  This documentary will feature the unreleased first person account of the doctor who led the team to resuscitate President Kennedy.

Having watched her father be hounded by conspiracy theorists for thirty straight years, she saw his words turned to fit the story the theorist wanted to tell, rather than his actual one, even with nationally honored shows such as “60 Minutes”.

The normal retelling of that fateful day goes from the Zapruder film, straight to conspiracies, as if nothing happened in between. But significant events did take place, and Christie’s father was intimately involved in them.

President Kennedy was taken to Parkland Hospital – how was the hospital alerted to this incoming patient? The room was prepared and resuscitation efforts began – what does that mean? Was the President alive when he arrived at the emergency room? Did the medical team see the head injury right away, and what was each of them doing?

Who all was in Trauma Room One, what did the Secret Service do, and where was Mrs. Kennedy? What did she do and say to Christie’s father? Who asked for last rites? And why was her father the last doctor to leave the room? And what did her father think when standing over Lee Harvey Oswald just a few days later, and then operating on Jack Ruby in prison?

All of this is included, directly from Christie’s dad, Dr. M. T. “Pepper” Jenkins on video, filmed in 1993, one year before his death. Christie’s frustration is fueling her passion to get her father’s words out there, unaltered, for the entire world to hear. 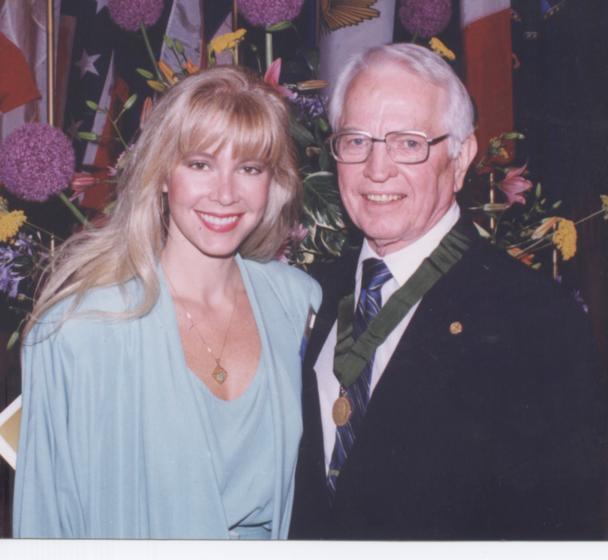 There is a lot of info about this documentary on Kickstarter.com (kickstarter.com/projects/1351417660/jfks-assassination-the-doctors-story-documentary?ref=live), but pledges can no longer be accepted on that site.  If you’d like to make a donation to help finish Kennedy.Parkland.Doctors.Daughter. and receive your own DVD then please email our production assistant:

WITH YOUR NAME AND PHONE NUMBER

OR send a check to our office

Any donation of $100 received by October 11th assures that you will be shipped a copy of the finished documentary on November 20, 2013, with our sincere thanks for your help. We have a separate production account set up, but no time to create our own website just yet.